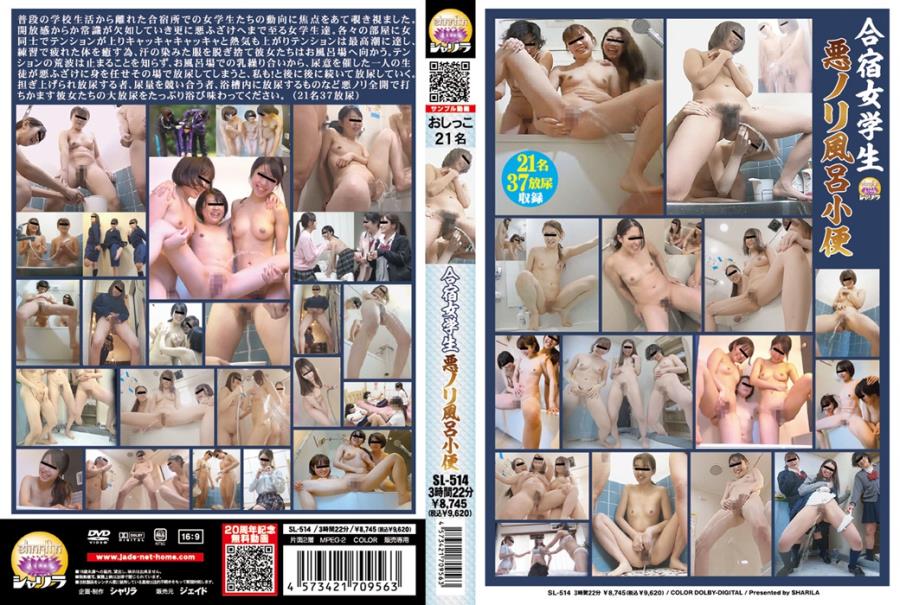 I took a peek at the movements of female students at a training camp away from normal school life. Female students who lack common sense due to a sense of openness and even play practical jokes. The tension rises between the girls in each room, the heat rises and the tension reaches a climax. The rough waves of tension didn’t stop, and when one student who held the urge to urinate from the milking in the bathroom gave himself up to a prank and urinated on the spot, I too! And she continues to urinate later. Those who urinate while being carried up, those who compete for the amount of urine, and those who urinate in the bathtub.

Download: SL-514 楽しんで、お風呂で裸で放尿 Having Fun and Pissing Naked in the Bath